The owner of the Lutsk castle

The castle of Lubart is the upper castle of Lutsk, one of the two partially preserved castles of the city, a monument of architecture and history of national importance. One of the largest, most ancient and best preserved castles in Ukraine. The main object of the historical and cultural reserve “Old Lutsk”, a cultural center and the oldest building in Lutsk.

Lutsk castle did not appear from scratch. Its harbinger is considered to be a small settlement that arose back in the distant 10th century on a hill surrounded by the windings of the Styr River. Chronicle Luchesk with its fortress is considered the brainchild of Volodymyr the Great. He was not as powerful and defensive as in the time of the Lithuanian princes, however, despite this, in 1069 he managed to withstand the siege of the Polish army during the campaign against Kyiv of King Boleslav II the Brave.

Therefore, the guide will learn more about the castle in a themed quest.

How to start the quest

The owner of the Lutsk castle 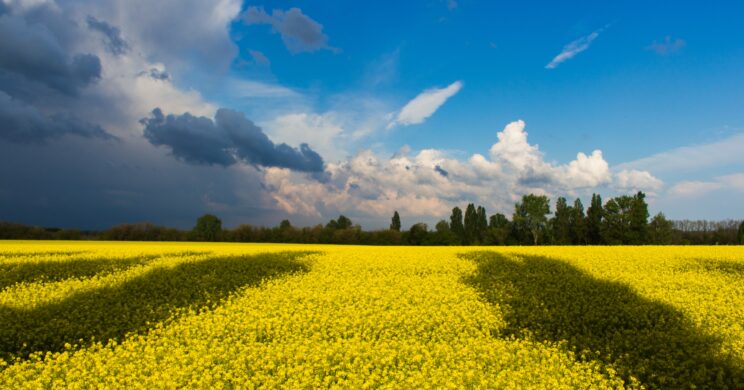 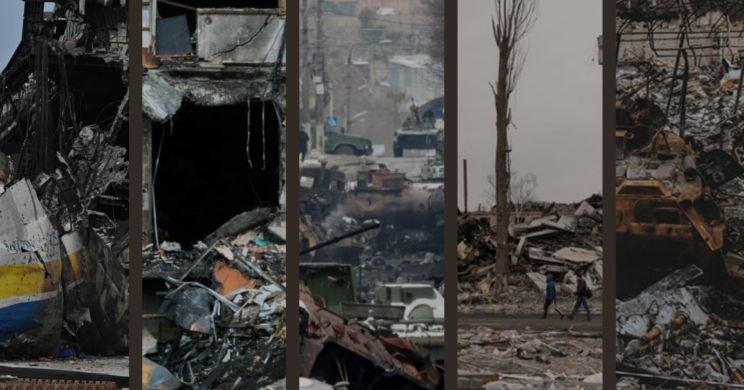 What does the “russian world” bring?