The hero of New Year’s adventures of Desnyanka has found his prize :)

Fantasy-quest “New Year’s adventures of Desnyanka” is  over! Residents of Kyiv had virtual adventures on the real streets of the city. Kyivmaps editorial office supported all stages of the organization, visited the draw, and we share with you the news about how it was.
This large-scale project was implemented by the Desni State Administration together with the FreeGen Group , which created a quest from idea to result and downloaded the FreeGen Games mobile application . With his help, walks became an exciting adventure. 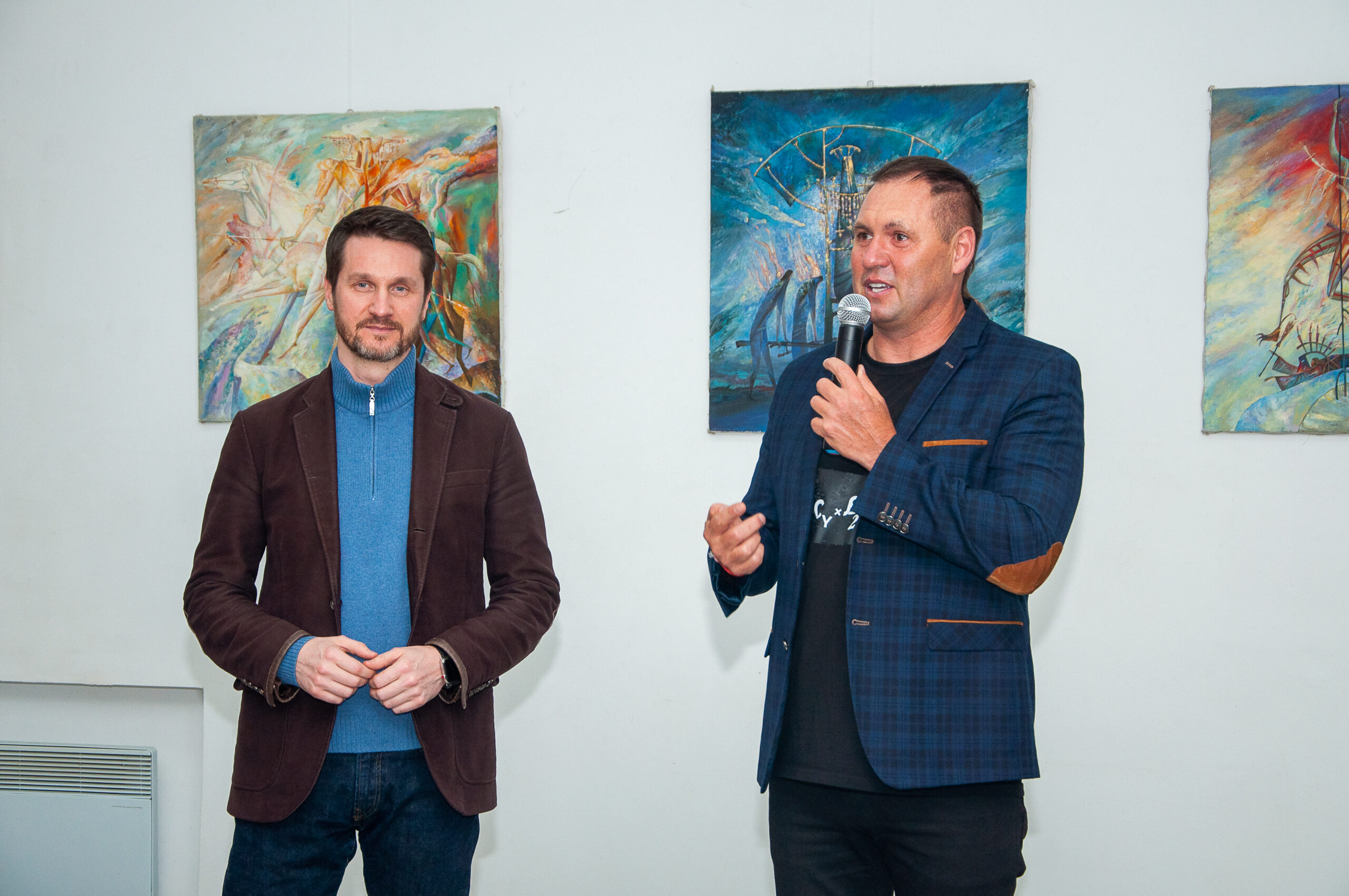 It was an incredible experience, the emotions of which were first received by more than 500 residents of Kyiv and its guests, who shared this idea. During the month, they passed the quest route to unusual locations, unraveling the secrets of virtual heroes, receiving a reward for it. The ten players who scored the most points took part in the drawing of the brand new Asus X415 laptop as the main prize.

Participants passed the quest through the FreeGen Games application on phones or tablets. They received tasks and riddles from virtual heroes, for which they were awarded points. The more points, the higher the player’s place in the overall ranking. All participants collected game currency and could exchange it in the app store for gifts for themselves. The  Kyivmaps team has prepared for you a selection of articles about the quest in more detail :

In addition to the quest route, players were able to set up a virtual Christmas tree at home, take selfies with Santa Claus and Snow Maiden, ride a sleigh with deer in augmented reality and even shoot a video on TikTok. Everyone felt the atmosphere of the holiday.

Who became the first in the ranking and won the laptop?

Everyone received gifts and emotions from the game, but the main character in “New Year’s adventures of Desnyanka” – became a student of the 11th grade of the 301st school – Danylyshyn Timur! 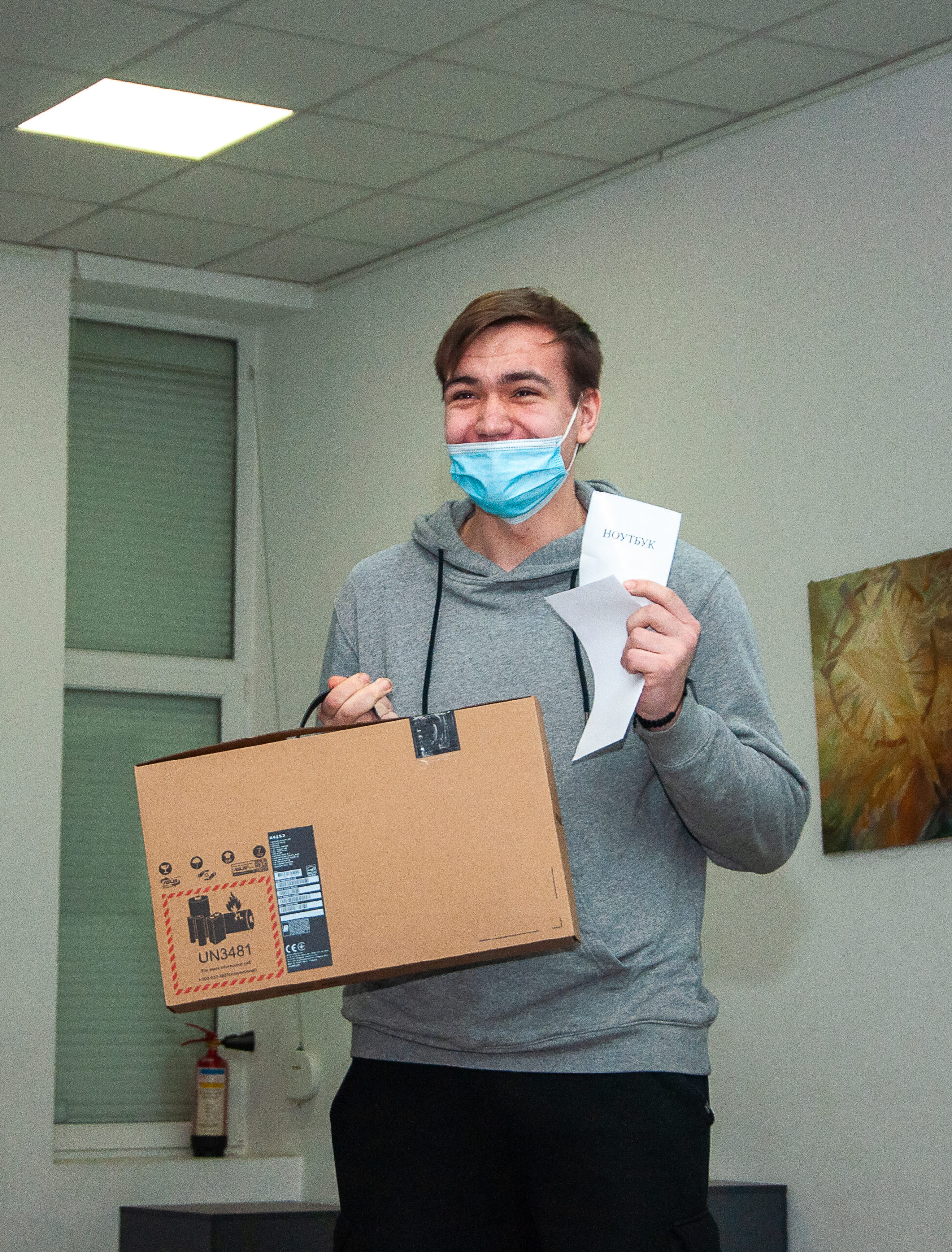 The quest was a great example of how local authorities can work with businesses for the benefit of the city. At the same time, experiments with augmented reality and digitization of tourist locations of Desnianskyi district, Kyiv and the whole of Ukraine continue. 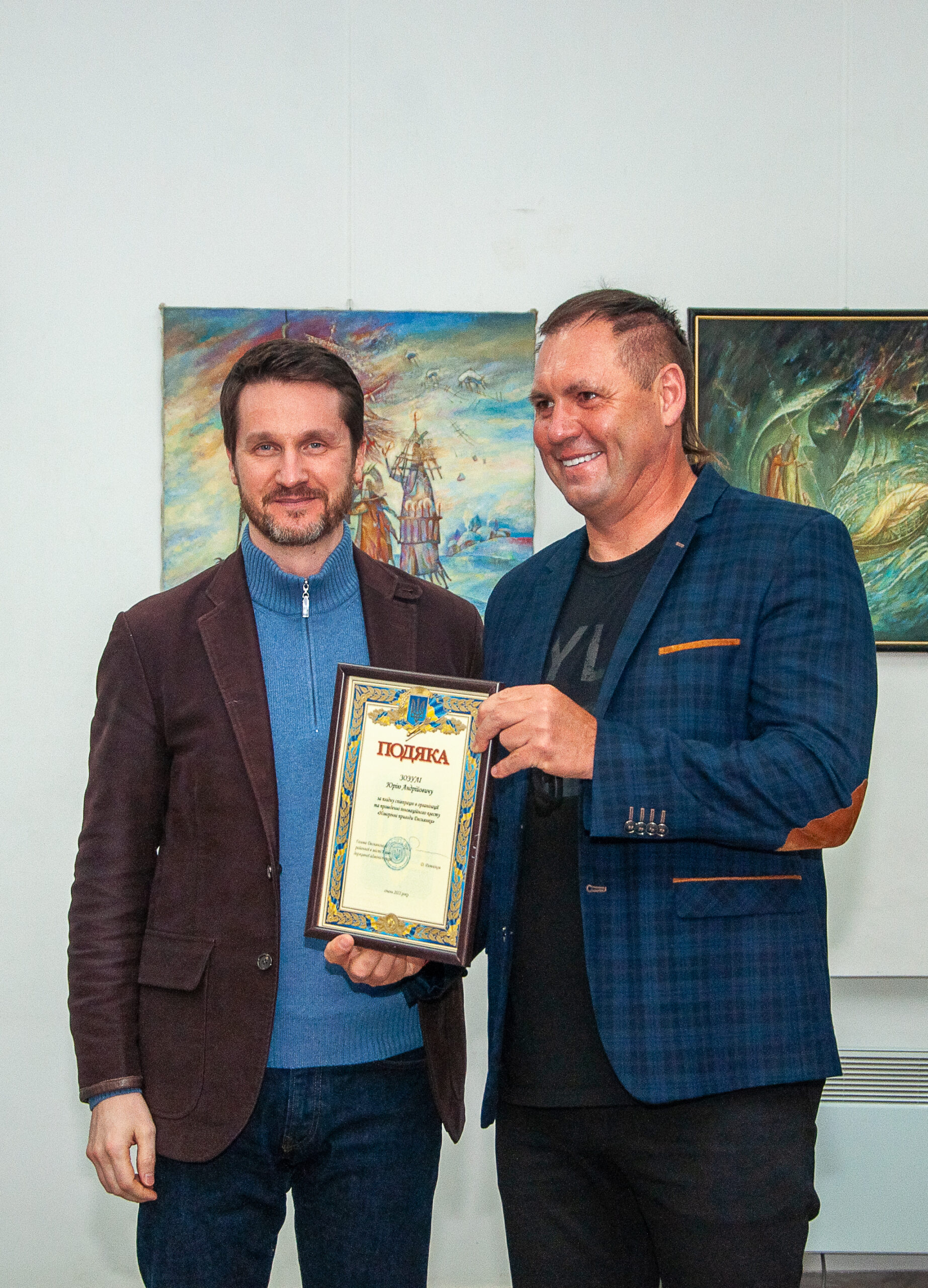 Every resident of Kyiv can take part in new quests by simply installing the application on their smartphone:

The project gives you the opportunity to combine a virtual game with a useful walk in the fresh air, to feel like a detective or adventurer. At the same time, learn something new about the districts of Kyiv and visit different institutions.
Many thanks to the caring partners of the project for their cooperation :